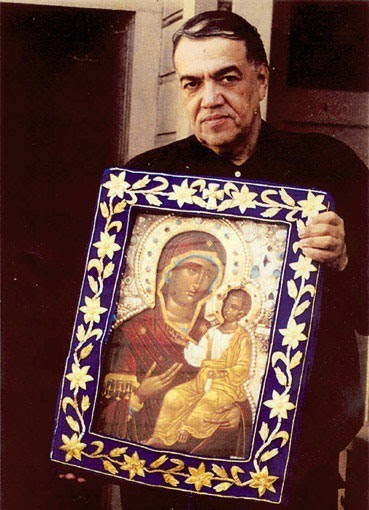 At the end of October 1997, a terrible event occurred, one that shook the entire Orthodox world. In Greece, a young Romanian brutally murdered Joseph, Jose, Munoz-Cortes, guardian of the renowned Miracle-working, Myrrh-streaming Iveron Icon of the Mother of God: The Keeper of the Portal.
An obituary compiled by the members of the “Icon’s House” Society in Montreal stated: “We live in a time of the flowering of spirituality, but only of satanic spirituality — a time when all that is of Christ, of Jesus, of God, evokes a tormenting irritation in carnal man and a rabid malice in the deluded. One of those deluded men brutally murdered Jose Munoz-Cortes, the guardian of the Miracle-working, Myrrh-streaming Icon of the Mother of God, the Keeper of the Portal.
In the fall of 1982, through ways unfathomable to the mind, an Orthodox Spaniard, an instructor of art history at the University of Montreal, was called by the Lord to a special service, which he was allowed to bring to its conclusion with a martyric death. In the face of his death, questions far from those contained in the police inquiry involuntarily arise. What did he feel when he first visited the Nativity Skete on Holy Mount Athos, where, as if accidentally, he noticed the Iveron Mother of God Icon? How did he understand the words of the Abbot of the Skete, Fr. Clement, when he unexpectedly yielded to the requests of the visiting young iconographer, saying, “The Most-Holy Virgin will leave with you”?
In what way was the gradual realization of the miracle expressed for him — from that very day, November 24, 1982, when Jose woke up in his Montreal apartment around three o’clock in the morning and noticed a blessed scent of unknown origin wafting over to him?
The Lord lead him with His mighty hand and His lofty design, and under these circumstances everything in the life of the future guardian of the Miracle-working Icon developed without artifice, and if it is possible to say so, naturally. An offspring of an ancient race, Jose was born in 1948 (1950) to a pious Catholic family in Chile. In 1962 while living in Santiago the 14-year-old boy was struck by the Orthodox divine services in the local Holy Trinity and Kazan Mother of God Church. He found himself in the church accidentally, as it were, while on the way to the Catholic cathedral. Two years later Archbishop Leonty of Chile baptized him into Orthodoxy. He studied theology in college for three years. Later, he wanted to accept monasticism, but there was not a men’s community where he had moved in Canada. Therefore, he continuously turned with prayers to the Most-Pure Theotokos that she show him his path, praying: “There I will go.”

He was certainly granted the possibility to stand before a miracle in this world, the kind of miracle that is impossible to comprehend. And the Holy miracle-working Icon, the Hope of those without Hope has healed not only the bodies but also the souls of those who turn to it, taming cruel hearts, bestowing the gift of tears, helping to find hope. Whoever saw the faces of the people, Orthodox and heterodox alike, in the many parish churches and monasteries to which Brother Jose brought the grace-filled myrrh-streaming Icon entrusted to him, the Icon of the Keeper of the Portal which opened the gates of heaven to the faithful, that person could not but comprehend, to the extent possible, how awesome and difficult to bear was the obedience given to this man, and how intolerable it must have been for the ancient serpent, the enemy of the Church of Christ.


In the sixth kontakion of the wonderful akathist to the Montreal Myrrh-Streaming Icon it is correctly noted: “You chose as the proclaimer of your miracles and the keeper of your icon in the Russian Diaspora not a bishop, not a prince, nor a monastic instructor, but an ordinary man from a foreign people, that no one might boast before God of his earthly origin. Rather that we may praise the praiseworthy, to know the Lord and in an Orthodox manner to call to Him: Alleluia.”
The more blinding the uncreated light of Christ’s miracles, the darker it is in the kingdom of this age. The murder of Jose Munoz-Cortes, guardian of the Miracle-working Icon of the Mother of God, is, we trust, still one more sign of the depletion of the branches of our time that have lived out their usefulness and a sign of the impending (rapid) approach of the victory that overcometh the world. “Even so, come, Lord Jesus!” (Revelation 22:20).
http://workersectingreece.wordpress.com 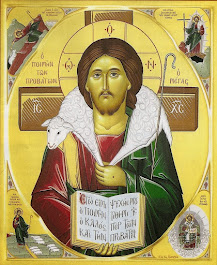 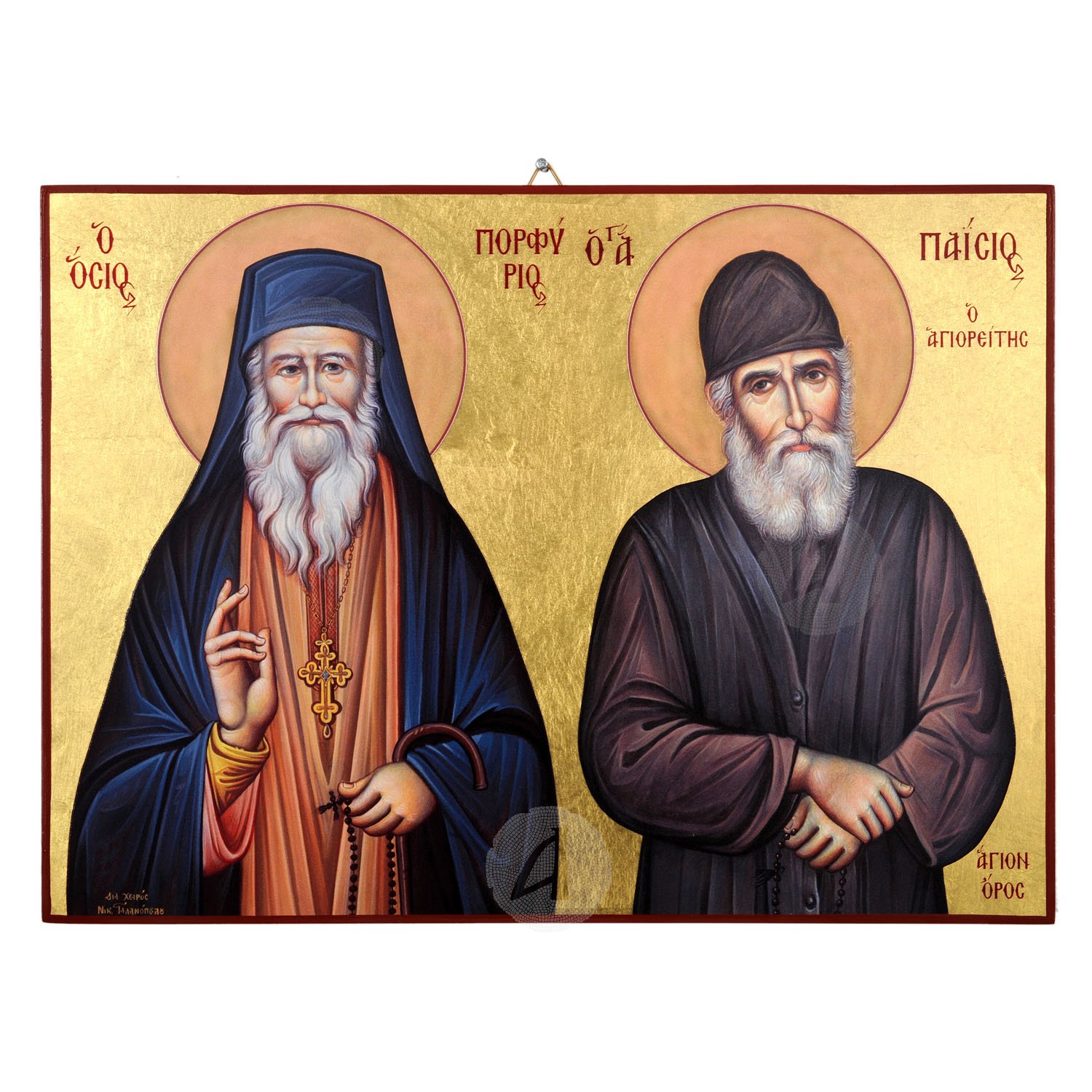